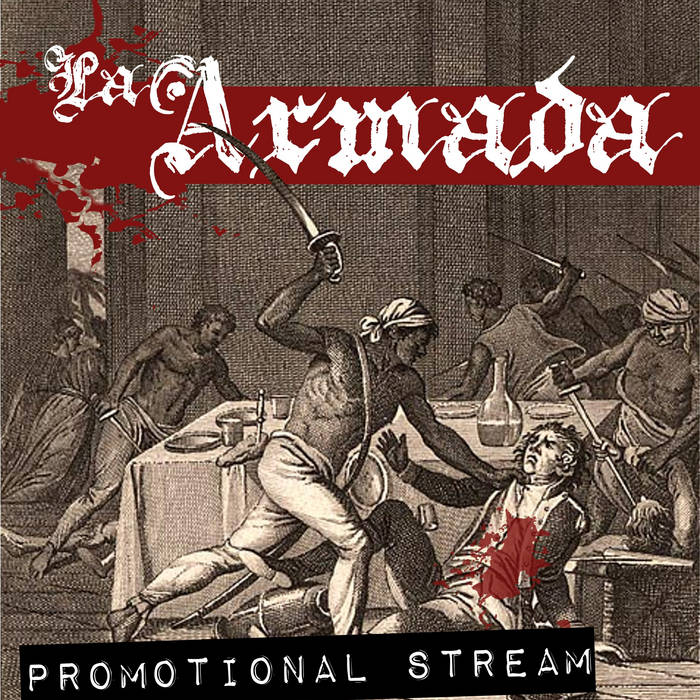 Self Titled Full Length By Dominican nationals Chicago based Hardcore outfit, out on Fat Sandwich Records in March 2012

Formed in the Dominican Republic in 2001 and based out of Chicago since 2008, La Armada has carved out a name for themselves locally and nationally with their explosive live show.

In 2020 La Armada will release mini EPs every 3 months under the name "Songs of the Exiled", each one dedicated to one of the places they have called home and that has influenced their views and socio-political stances. ... more

Bandcamp Daily  your guide to the world of Bandcamp